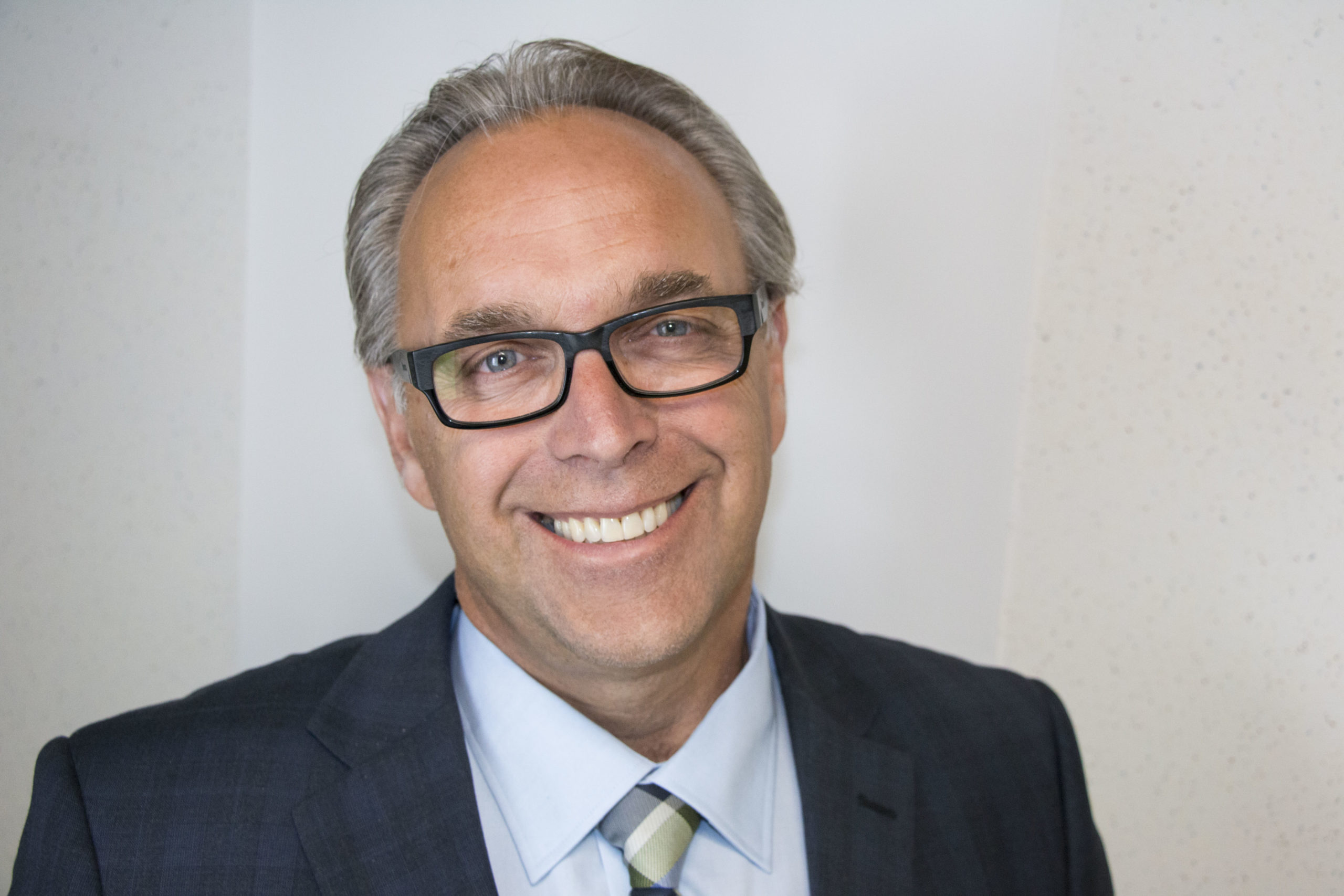 My name is Tim Latimer. I’m the founder and cheerleader of Cashco Financial, and I have a strong belief that we all attend the School of Hard Knocks. Sometimes, the real‑world experience we get far outweighs any degree or title we can get from university.

I’m an older guy and that means I have a lot of stories that I could share with you about the School of Hard Knocks, but for this story I think I’ll tell you about the challenges I faced starting a business that I knew would have great meaning for the left out and left behind of Canada.

To understand how and why Cashco began, you really need to know a bit about me and where I came from.

To tell you the truth, my family didn’t have much money while I was growing up.

We were the kind of poor that meant sometimes we weren’t eating enough; we definitely weren’t keeping up with the Joneses by any means. I knew from a very young age that I didn’t want to be poor anymore; I wanted more for myself and my family.

Once I was an adult, I broke out on my own and started working in the pawn business. I saw right away that this was the kind of business for the working poor — for the people who were like my family.

I’m a chatty guy, and so I heard directly from these people, the ones living paycheque to paycheque, what it meant to be a member of the working poor. I saw them struggle to afford what everyone considers to be basic needs: Food, warm housing, clothes for your kids. They had to make do without a lot.

That’s when I started offering payday loans. No more did people have to pawn their jewelry, televisions, you name it! Well, people started lining up at the doors when they heard about these loans.

Now that I was making some money, I realized I was a different kind of hungry than from when I was a kid: I wanted to truly make a difference and help people. I started Cash Canada, what you know as Cashco, back in 2007 and oh boy, what a ride it’s been! I knew that offering loans to people was going to make a huge difference in their lives, but I had some learning to do at the School of Hard Knocks to get there.

You might see that each of us has a set of initials behind our name. These letters were hard-earned at the School of Hard Knocks. My initials, F.F., stand for a farm fire that shook my life. The B stands for bankruptcy and the C.A.2 represents the two class actions I’ve faced. All of these stressors have kept me all at night… but I’ve never lost hope that I was doing the right thing for the working poor.