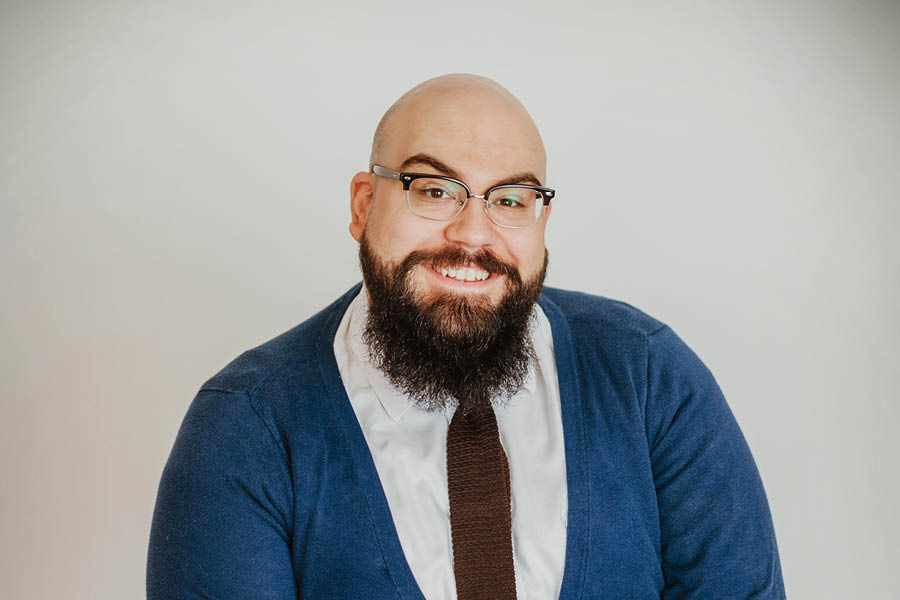 I grew up an artsy kid. In everything I did, I tried to bring my own flair, my own creativity. I’ve always wanted to be an artist. Singing, acting, drawing, you name it. In school, I spent more time sketching on the side margin of my paper than on the actual notes I was taking.

That had transitioned still into my adult life.

It’s been a long road filled with hurdles, but I never let those struggles deter me from being who I am. I entered a televised signing competition shortly after college, but I was denied… not because of my singing ability (I’m pretty great, fyi), but because of my “look.”

That rejection gave me the wakeup call I needed to lose over 100 pounds, go to the gym, and quit drinking. While I didn’t achieve my goal, it helped me achieve something greater.

Another instance, a few years later, saw me in Los Angeles doing stand-up comedy and other odd-acting projects. It was unfortunately cut short with the news of the ailing and eventual death of my grandfather. It brought my true family together in a new way we never thought possible, allowing us to see what was important.

Continuing on to most recently, the threat of COVID-19 had cut short many immediate film and television projects I was set to be a part of, but that had allowed me to seek out other artistic outlets such as woodworking, sculpting, and even culminating with finishing a months-long process of an oil painting of my father.

Did “failing” at these artistic endeavors discourage me from trying to achieve what I thought was possible? Quite the contrary. These were all gifts, allowing me to see the world from a different perspective. Any time you have your heart set on something, and it doesn’t go your way, I try to take a step back and see what a learning experience it is.

I have gained so much from loss.

I believe hardships are a tool we can use to better ourselves.

I have achieved so much and will continue to do so.

I am longer afraid to fail, but rather I am excited to learn.

I learn more and more every day and look forward to the person it will help me to become in the future.

I will continue to share my story and my School of Hard Knocks initials, which stand for Creative Mind, Anxiety, and Fighter.

Life is truly an adventure, and I can’t wait to see what it throws at me next!